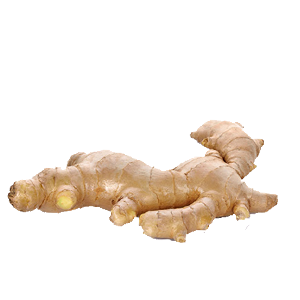 Ginger not only adds delicious flavor to food — it’s also full of nutrients. People have been using this root for cooking and healing for thousands of years.

Today, people still consider ginger a natural way to soothe an upset stomach, and there’s research to back up its health benefits. Ginger is also used in tons of modern recipes.

Ginger is a tropical flowering plant that originally grew in Southeast Asia but is now widely available from growers around the world. It’s classified as a member of the Zingiberaceae family, making it a close relative of turmeric. (3) The scientific name for ginger is Zingiber officinale, which is thought to come from the Sanskrit name for the spice (singabera).

Any cookies that may not be particularly necessary for the website to function and is used specifically to collect user personal data via analytics, ads, other embedded contents are termed as non-necessary cookies. It is mandatory to procure user consent prior to running these cookies on your website.